"a batch of new versions gathered in live sessions"

THE BEEF HARD IN ME (UNPLUGGED)

...and then on friday the 13th in august of 2002, some two o'clock in the morning danand syd took out the lyrics and guitars and moved over to the funny meadow nearby the strange bench to perform a fully acoustic set of the whole "beef hard in me"-stuff with crickets as their only audience.


THE BEEF HARD IN ME 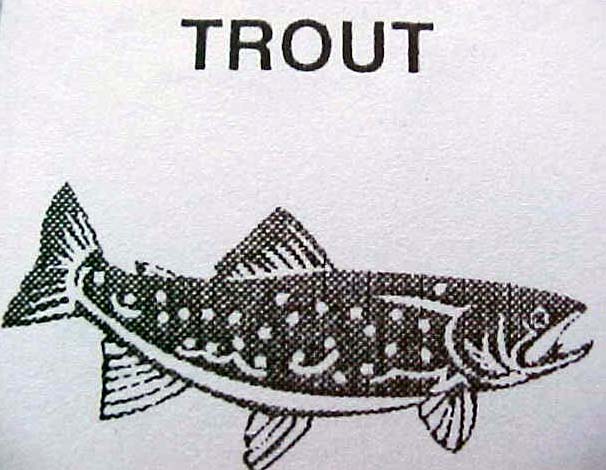 "the studio production of a great concept"

"exaggerated improvisations with collaborators and overdubbs"

2001 - a live unplugged album produced by Basic Broadcast
All tracks are written by Syd Anderson and Dan Weed except "take these guns away" by Syd Anderson
(11 tracks, 71:18min)

angie's garden, bbc court, dag, sleep, and the pling plong song are recorded at apartment 115. the justment blues, take these guns, age of m, trig trigger trug & the knife in whom's back are recorded in Syd's rooms. eavasive eyes and day at the sun are ancient recording out of Dan's CellarChamber.

Marcin Kopacka played acoustic bass on age of m and trig trigger trug & knife in whom's back. Dan played tambourine and made the vocal parts. additional knocks in sleep by the woman wanted to sleep belwo apartment 115.

2000 all songs and arrangements by Anderson/ Weed except "bassloss" & "death of a bee" written by syd anderson. engineered and mixed by syd anderson, recorded at the M.J.Studios, mixed and mastered by Jansen Computers.